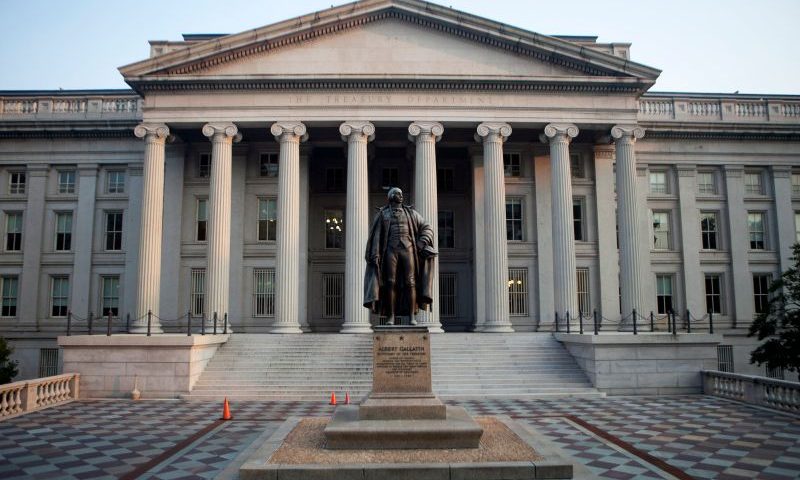 The City of Calabasas this week cut ties with the Agoura/Oak Park/Conejo Valley Chamber of Commerce, saying that for too long the rival group had been “trading” on the city’s name and soliciting business membership under false pretenses.

The City Council on June 27 approved a resolution officially declaring the Calabasas Chamber of Commerce as the sole business group representing the city—and marginalized the rival Agoura/Oak Park group which it claimed was making life difficult for local entrepreneurs who had become confused about which Chamber carried the city’s blessing.

In a similar move in 2010, the City of Agoura Hills also shunned the Alex Soteras-led Agoura Chamber when it announced it was joining the Greater Conejo Valley Chamber of Commerce, which now represents Thousand Oaks, Westlake Village and Agoura Hills.

Soteras, a former Agoura Hills mortgage broker and residential landlord who moved to Calabasas, turned his recruiting to that city much to the chagrin of the half-century old Calabasas Chamber of Commerce, a longtime partner with the city for annual events such as the State of the City address, Pumpkin Festival and Wine Tasting and Silent Auction.

City Councilmember David Shapiro supported the city’s resolution and said, “This resolution is something you would not think is necessary.”

Jeff Morton, a board member for the Calabasas Chamber, accused the rival group of misleading local businesses about which Chamber they belonged to and not delivering “benefits that were expected.”

“This resolution will prevent confusion as to which is the real Calabasas Chamber,” Morton said.

He agreed the Calabasas Chamber should be the sole representative for the city.

“The Calabasas Chamber supports businesses and has no other agenda,” Morton said.

But John Tamborelli, a Woodland Hills lawyer and vice president of the Agoura/Oak Park Chamber, feels the action by Calabasas smacks of politics because of its enmity toward Soteras.

Tamborelli said both Chambers are members of the United Chambers of Commerce, a national umbrella group, and both strive to promote local business.

“It’s not appropriate to single out any Chamber,” he said.

Soteras was the Agoura Chamber’s president for more than a decade, but in the wake of recent legal battles and negative comments brought forth against him by several disgruntled tenants, he has stepped aside in favor of a new president, Calabasas Volvo owner Steve Lapin.

“They’re trying to make it out that we’re not trying to promote business in this city,” said Tamborelli, adding, “We’re here and we’re not going to go anywhere.”

But the Calabasas Chamber and its supporters said they had seen enough.

“The other organization was trying to trade off the good name of the Calabasas Chamber,” said Rick Lemmo, vice president of community relations for Caruso Affiliated, the builder of the Calabasas Commons shopping center.

Following the city’s unanimous vote to approve a resolution naming the Calabasas Chamber as the rightful representative for local businesses, Mayor Mary Sue Maurer said, “We should have done this years ago. . . . I’m happy to say we have one official Chamber of Commerce.” 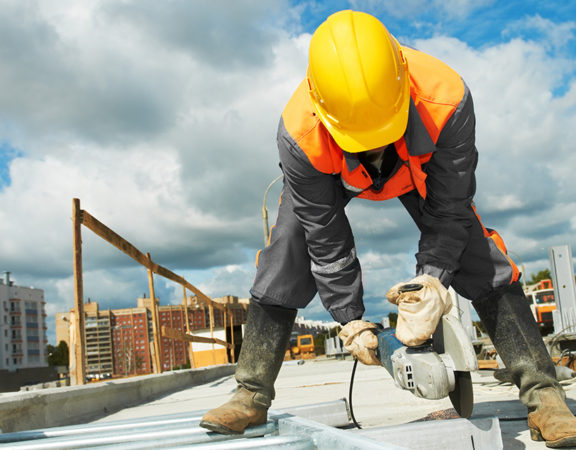 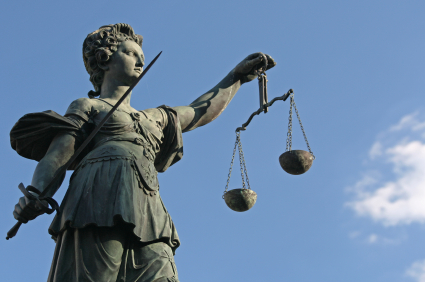